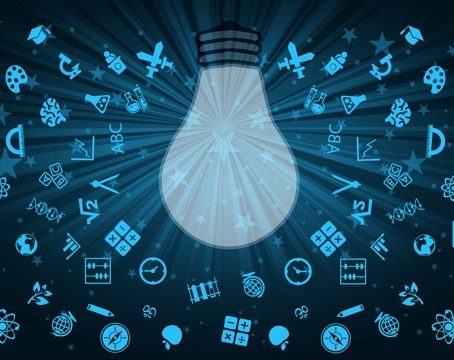 This program was intended to increase the appreciation of TBE in regions where this disease had been largely unknown, thus ensuring sufficient knowledge to enable appropriate precautionary measures to be taken, or at least to be considered. During the years, several ISW-TBE members have participated as speakers and moderators at various national and international congresses and have published numerous papers with respect to different aspects in peer-reviewed journals.

Much progress has been made in many countries where the national authorities and the scientific community have taken notice of the issue of TBE and established a (better) surveillance and diagnostics. Surveillance systems exist in 20 of the 30 EU/EFTA countries, with a surveillance case definition adopted in 10 out of the 20 countries. Although human surveillance systems for TBE were implemented in the majority of EU/EFTA countries, important differences exist in terms of case definitions used, clinical syndromes reported and variables collected at national level. Additionally, there were significant differences among countries in terms of access to laboratory diagnosis (ECDC, 2012).

Several investigations and publications have demonstrated that although TBE is generally more severe in the elderly it accounts also for a considerable morbidity in children. The clinical picture of disease is generally milder in children, but they also experience severe clinical courses of the disease (Kunze and the ISW-TBE, 2004; Cizman et al., 1999; Sundin et al., 2012). Studies have shown that the long-term outcome after TBE infection in children can be disadvantageous including incomplete recovery, cognitive problems in areas of executive function and working memory (Engman et al., 2012; Fowler et al., 2013).

The crucial consequence of these facts is that children living in or traveling to endemic regions should be vaccinated against TBE. The incidence of TBE is clearly increasing with age. Additionally, with increasing age the clinical course of the disease is more severe, a fact that is attributable to the ageing immune system. The clinical manifestations encephalitis and myelitis dominate in the age group >50 years (Lindquist and Vapalahti, 2008; Kaiser, 2012).

Increasing mobility and tourist activities place individuals at significant risk for TBE infection (assessment of individual risk depends not only on the place of residence, but also, and above all, on the type of spare time activities and the extent of mobility). Endemic countries ãexportã TBE cases to non-endemic regions. These cases are rarely diagnosed because of the lack of awareness. It has been estimated that the risk of an unvaccinated tourist to acquire TBE in an endemic area like Austria (=1:10,000) is comparable to the risk of acquiring typhoid fever in a highly endemic area (1:3000 to 1:25,000) (Rendi-Wagner, 2004). Even though data on the number of TBE cases exported from endemic to non-endemic countries are lacking, statistical modelling suggests that the number of TBE cases in travelers is seriously underestimated (Haditsch & Kunze, 2013).

Specific Topic: Cooperation with the European Centre for Disease Prevention and Control (ECDC) 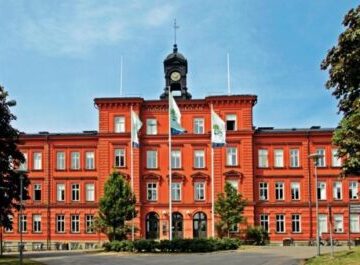 ECDCãs mission is to identify, assess and communicate current and emerging threats to human health posed by infectious diseases. In 2009, the ISW-TBE welcomed a representative from ECDC for the first time (the issue of TBE was not a priority topic for ECDC before). In the following years, ECDC representatives have been invited to the annual conferences and gave repeatedly talks. At that time, ECDC started to consider TBE as a growing public health concern, although the disease is preventable by vaccination, and decided that the true burden of the disease at EU level has still to be find out (Kunze and the ISW-TBE, 2013). During the years, ECDC has started a number of initiatives on the topic of TBE, which is also a consequence of the cooperation with the ISW-TBE.