Tick-borne encephalitis (TBE) is a viral infectious disease that attacks the central nervous system and may result in long-term neurological symptoms, and even death. The causal pathogen is the tick-borne encephalitis virus (TBEv), which is transmitted mainly by bite of an infected tick. TBE has become one of the most important human viral infections with an increasing health burden in Europe and other parts of the world. The ISW-TBE was established in 1999 with the main objective raising awareness among health professionals and lay public in endemic and non-endemic areas.

In Europe and Asia, about 10,000â15,000 clinical cases are registered annually (Dobler et al., 2012). TBE incidences vary substantially across Europe. The epidemiology of TBE in Europe is characterized by two distinct trends, i.e., a consistent expansion of risk areas on the one hand and major fluctuations in case numbers on the other. Over the past years, TBE risk areas have spread both northward and to higher altitudes â a development thought to be attributable to climate changes that might have created more favorable living conditions for ticks. Social, political, ecological, economic, and demographic factors also play a role in this development (Randolph, 2010; Sumilo et al., 2008). 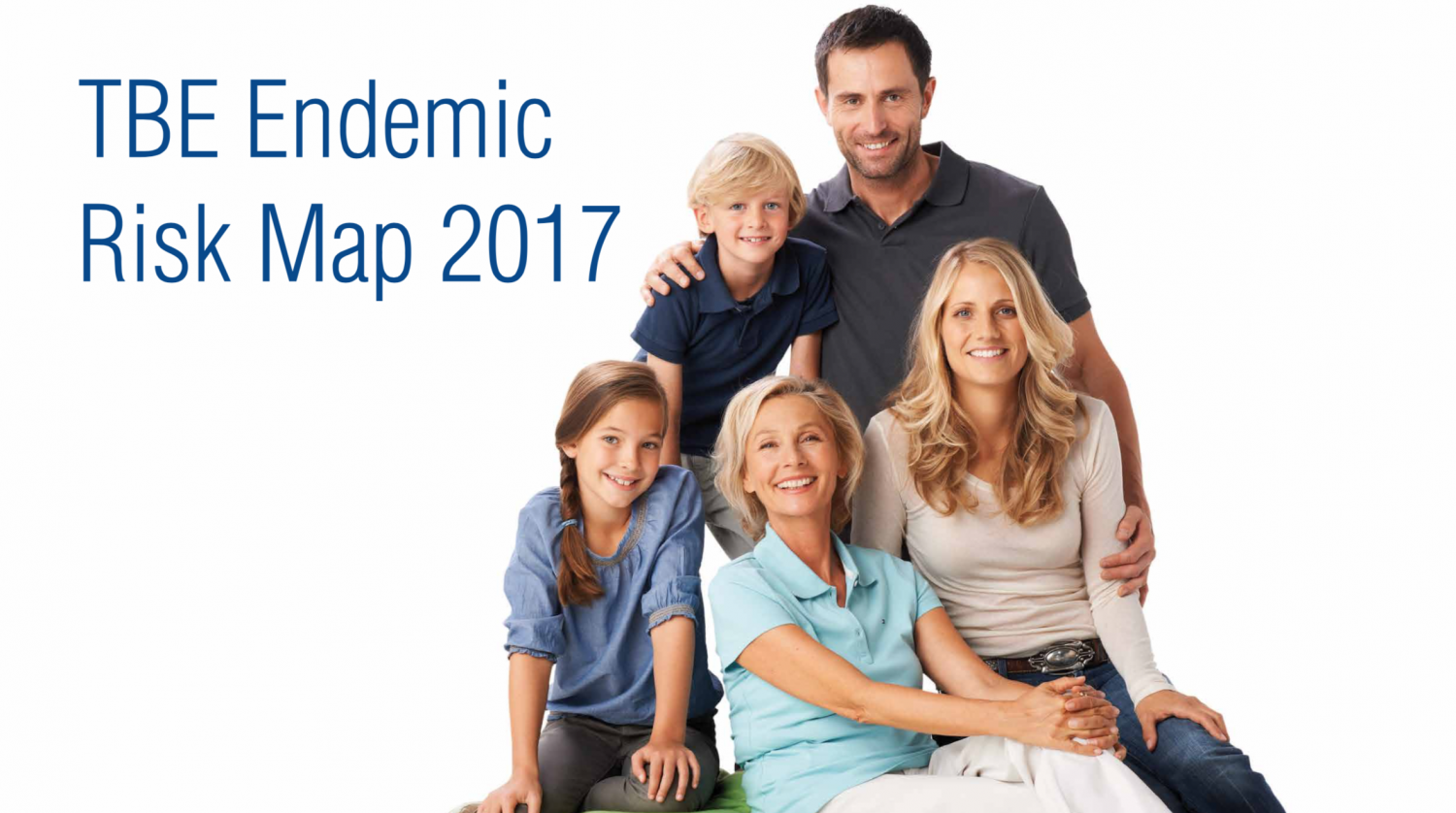 TBEv is endemic in many parts of Europe, Siberia, Far-Eastern Russia, northern China and Japan and has a huge geographic distribution, including at least 34 countries (Bogovic and Strle, 2015; Lindquist, 2014)
Download complete map here

Active immunisation is the only effective alternative for a safe protection against TBE. The ISW-TBE recommends vaccination for both children and adults residing in or travelling to endemic areas.
The currently available vaccines are inactivated whole virus vaccines, both extensively tested and proven to be effective and safe. Both manufacturers also offer a rapid immunization schedule, whose immunogenicity and safety results are consistent with those of the conventional schedule.

Consequently in endemic areas protection is needed for all people who are in contact with nature.

The Austrian experience shows that containment of a tick-borne viral disease is feasible, provided an effective vaccine that is widely accepted by the general population (Kunz C, 2003).

The establishment of the TBE vaccine as a travel vaccine is most important and one of the major challenges for the upcoming years.